This series of drawings called The Death Drawings are created based on Seers-in-Residence research model that was developed by Traci Kelly in 2012 as an open resource for creative practitioners. In a three-hour micro-residency responding to Deborah Harty’s work, Kelly undertakes engagement as a respondent for the first time in her own research model adopted by another artist academic. The Death Drawings is a response to Deborah Harty’s exhibition Drawology at Bonington Gallery in Nottingham (2013) that now as a separate exhibition Drawology: One Year On is being performed under the curatorship of Harty at Lanchester Gallery, Coventry (2014). The following text is the introduction part of a longer text by Kelly about The Death Drawings(*):

Someone I love has stopped breathing; another close-one will imminently cease to draw. Breathing is involuntary and can persist longer than the will to live. Temporal matter has already begun to realign as bodies devour themselves on the way to the transformative death event. Bodies shed throughout their lives and in cessation gradually return to universal carbon and dust. Unseen, unspoken, undone – they enter our lungs with the oxygen that feeds our hearts and drives our organs. Filtering through our flesh, the no-longer-to-be-seen abide with us as micro-materiality and as potential. 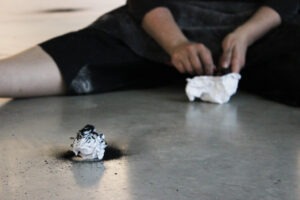 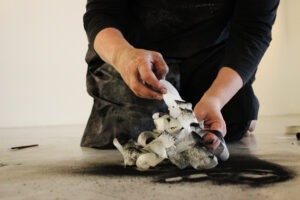 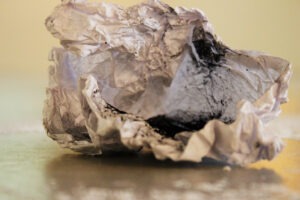 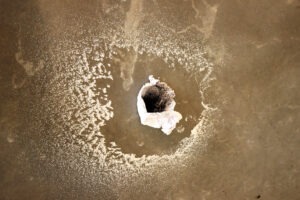 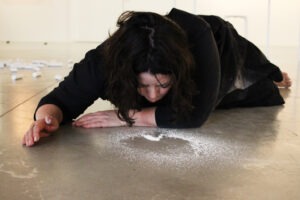 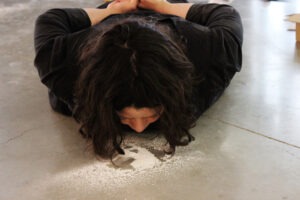 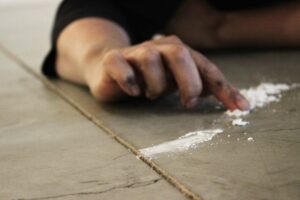 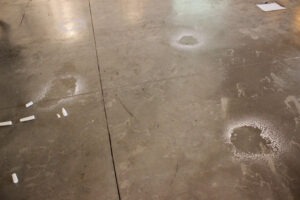