Notes on Deconstructing “the popular”

Stuart Hall begins his argument by paying to the periodization in the study of popular culture and these questions that: Are the major breaks largely descriptive? Do they arise largely from within popular culture itself or from factors which are outside of but impinge on it? With what other movements and periodizations is “popular culture” most revealingly linked?

According to Hall, the changing balance and relations of social forces throughout that history reveal themselves, time and again, in struggles over the forms of the culture, traditions, and ways of life of the popular classes. Capital had a stake in the culture of the popular classes because the constitution of a whole new social order around capital required a more or less continuous process of re-education, in the broadest sense. And one of the principal sites of resistance to the forms through which this “reformation” of the people was pursued lays in popular tradition. That is why popular culture is linked, for so long, to questions of tradition, of traditional forms of life—and why its “traditionalism” has been so often misinterpreted as a product of a merely conservative impulse, backward looking and anachronistic.

In describing the popular culture, he mainly considers “cultural change” as a polite euphemism for the process by which some cultural forms and practices are driven out of the center of popular life, actively marginalized. Rather than simply “falling into disuse,” things are actively pushed aside, so that something else can take their place. Therefore, Hall finds the study of popular culture being tended to oscillate wildly between the two alternative poles of that dialectic—containment/resistance. According to him, there is a continuous and necessarily uneven and unequal struggle, by the dominant culture, constantly to disorganize and reorganize popular culture; to enclose and confine its definitions and forms within a more inclusive range of dominant forms. There are points of resistance; there are also moments of supersession. This is the dialectic of cultural struggle. In our times, it goes on continuously, in the complex lines of resistance and acceptance, refusal and capitulation, which make the field of culture a sort of constant battlefield. A battlefield where no once-for-all victories are obtained but where there are always strategic positions to be won and lost.

The structuring principle of “the popular” in this sense is the tensions and oppositions between what belongs to the central domain of elite or dominant culture, and the culture of the “periphery.” It is this opposition which constantly structures the domain of culture into the “popular” and the “non-popular.” But you cannot construct these oppositions in a purely descriptive way. For, from period to period, the contents of each category changes. What is more, a whole set of institutions and institutional processes (e.g., literary and scholarly apparatus) are required to sustain each—and to continually mark the difference between them. The important fact, then, is not a mere descriptive inventory, but the relations of power which are constantly punctuating and dividing the domain of culture into its preferred and its residual categories.

So Hall settles for another definition of “popular.” This looks, in any particular period, at those forms and activities which have their roots in the social and material conditions of particular classes; which have been embodied in popular traditions and practices. In this sense, it retains what is valuable in the descriptive definition. But it goes on to insist that what is essential to the definition of popular culture is the relations which define “popular culture” in a continuing tension to the dominant culture. It treats them as a process: the process by means of which some things are actively preferred so that others can be dethroned. It has at its center the changing and uneven relations of force which define the field of culture.

What we have to be concerned with, in this definition, is not the question of the “authenticity” or organic wholeness of popular culture. The meaning of a cultural form and its place or position in the cultural field is not inscribed inside its form. Nor is its position fixed once and forever. This year’s radical symbol or slogan will be neutralized into next year’s fashion; the year after, it will be the object of a profound cultural nostalgia. The meaning of a cultural symbol is given in part by the social field into which it is incorporated, the practices with which it articulates and is made to resonate. What matters is not the intrinsic or historically fixed objects of culture, but the state of play in cultural relations: to put it bluntly and in an oversimplified form—what counts is the class struggle in and over culture.

Almost every fixed inventory will betray us. Is the novel a “bourgeois” form? The answer can only be historically provisional: when? which novels? for whom? under what conditions?Any current curse word can become a word of praise, any current truth must inevitably sound to many people as the greatest lie. Cultural struggle, of course, takes many forms: incorporation, distortion, resistance, negotiation, recuperation. The important thing is to look at it dynamically: as a historical process. Today’s cultural breaks can be recuperated as a support to tomorrow’s dominant system of values and meanings.

This should make us think again about that tricky term in popular culture, “tradition.” Tradition is a vital element in culture; but it has little to do with the mere persistence of old forms. It has much more to do with the way elements have been linked together or articulated. These arrangements in a national-popular culture have no fixed or inscribed position, and certainly no meaning which is carried along, so to speak, in the stream of historical tradition, unchanged. Not only can the elements of “tradition” be rearranged, so that they articulate with different practices and positions, and take on a new meaning and relevance. It is also often the case that cultural struggle arises in its sharpest form just at the point where different, opposed traditions meet, intersect. They seek to detach a cultural form from its implantation in one tradition, and to give it a new cultural resonance or accent. Traditions are not fixed forever. Cultures are conceived not as separate “ways of life” but as “ways of struggle,” constantly intersect.

This provides us with a warning against those self-enclosed approaches to popular culture which, valuing “tradition” for its own sake, and treating it in an ahistorical manner, analyze popular cultural forms as if they contained within themselves, from their moment of origin, some fixed and unchanging meaning or value. But the attempt to develop some universal popular aesthetic, founded on the moment of origin of cultural forms and practices, is almost certainly profoundly mistaken. Not only is there no intrinsic guarantee within the cultural sign or form itself. There is no guarantee that, because at one time it was linked with a pertinent struggle, that it will always be the living expression of a class. 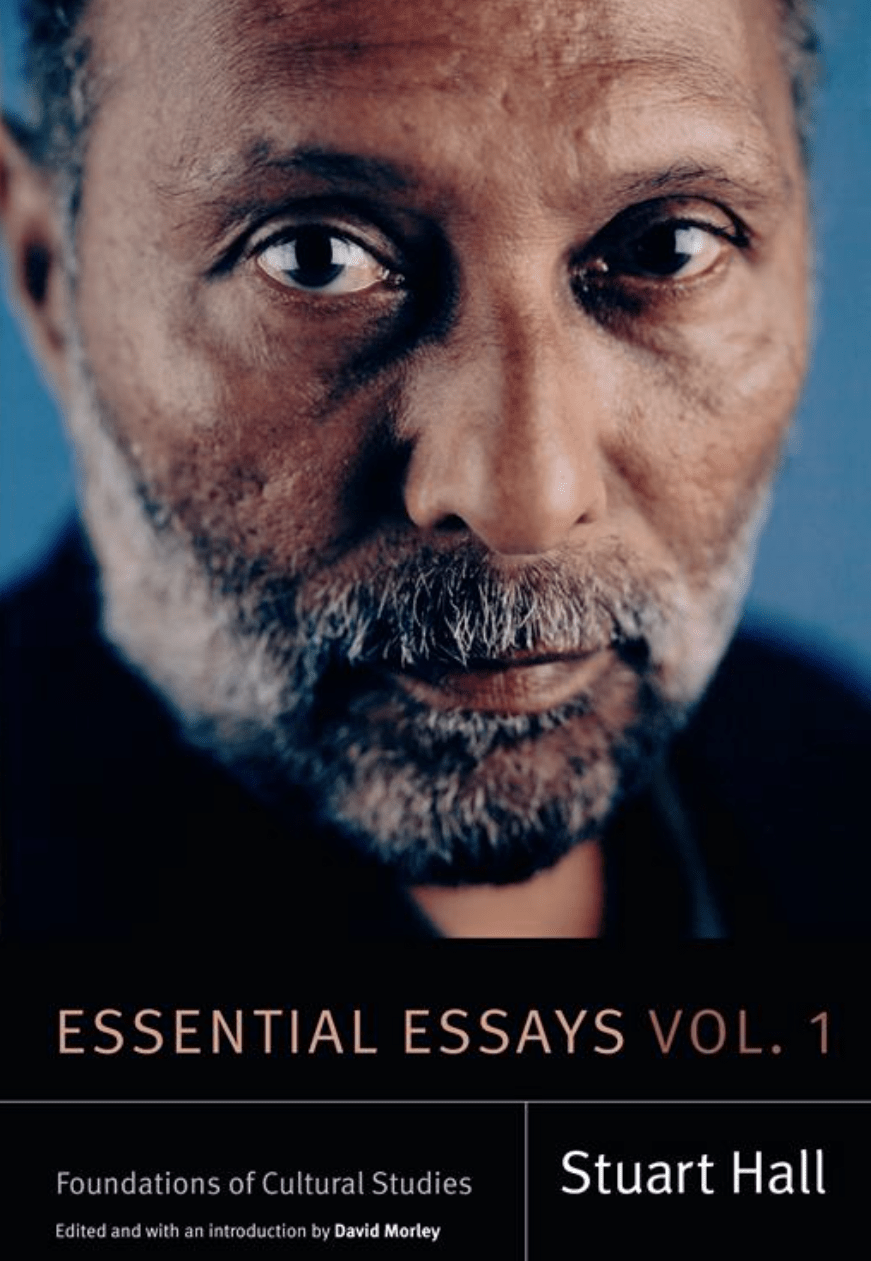 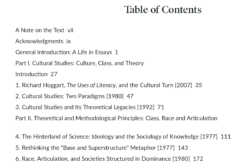