The Fantasy of Reality and Truth

The Fantasy of Reality and Truth

The present writing is on Judith Butler’s article Bodies That Matter (1999), coming out as a book three years earlier under the same title (1996) by her. It has been attempted here both to clarify on Butler’s argument but also to go beyond it and touch upon applicability of these ideas in the field of artistic production. The main stimuli for this decision, added to the way Butler spotlights the body, are the opening lines of her text that bring into view three important quotes by Donna Haraway, Gayatri C. Spivak and Jacques Derrida. “Why should bodies end at the skin, or include at best other beings encapsulated by skin?” (Haraway), “If one really thinks about the body as such, there is no possible outline of the body as such. There are thinkings of the systematicity of the body, there are value codings of the body. The body, as such, cannot be thought, and I certainly cannot approach it.” (Spivak) and “There is no nature, only the effects of nature: denaturalization or naturalization.” (Derrida) So we might similarly ask, “Does art end at its surface?”, “Is our approach toward art based on systems and codes?” and “Are all artworks interpreted as being created inside a cause-and-effect interplay?”

Butler begins her main discussion by posing this question if there could be a link between the question of the materiality of the body to the performativity of gender, and how does the category of sex figure within such a relationship? Borrowing from Michel Foucault, she considers sex a “regulatory ideal.” By this, she aims to show that sex is both a norm and normative practice that produces bodies it governs—a kind of productive demarcating, circulating and differentiating power. The body’s materialization is compelled, “sex is an ideal construct which is forcibly materialized through time.” By referring to the time, in fact, Butler is articulating sex as dynamic, versus a simple fact or static condition, which is shaped in the course of time and process. At the same time, she reminds the reiterative nature of the regulatory norms much like all other norms. The reiteration, as a blind spot, “turns the regulatory law against itself” whereas reiteration equals instabilities, lack of comply with the norms and rematerialization. Furthermore, Butler sees an equivalence between this materialization process and gender performativity. According to her, gender should be considered as a certain performance one displays under certain condition—“a singular or deliberate act, but, rather, as the reiterative and citational practice.” So, the regulatory norms work in a performative manner to materialize sexual differences.

Considering the hierarchy in the artistic field (not necessarily a political one, but that is formed in the course of time either from within or without the field and locates the established works at the top of the hierarchy and the less established ones at the bottom) and based on Butler’s arguments, could it be suspected that the category of art is itself exposed to the formative norms and thus, rather than being original, is a performance under the condition of a set of demarcating and differentiating powers? Where in the hierarchy is identified a work of art which is critical of the identified top pole and performs independently? What strategies help the artists to survive the regulatory ideals? How should an artist, for instance, deal with the concepts relating to the body? Does the appearance or centrality of such concepts disturb other concepts?

In order to help the issue in her argument, Butler suggests ways of reformulation of the materiality of the body: (1) the recasting of the matter of bodies as the effect of a dynamic of power, (2) understanding performativity as reiterative power discourse which regulates and constrains, (3) the construal of sex not as a bodily given with artificial impose of gender on it, but as a cultural norm materializing the bodies, (4) a rethinking of the process a bodily norm, the speaking ‘I’, is formed by virtue of having gone through a process of assuming a sex, and (5) linking this process of assuming a sex with identification by which “the heterosexual imperative let identifying with certain sexed identifications and disavowing others.” Butler offers not to see this as a permanent contestation of social norms which always meets failure, but a critical struggle to rearticulate the symbolic legitimacy and intelligibility.

In her final lines, Butler goes to the battle with the reality. She announces sex as a fantasy: “But it is right to claim that ‘sex’ vanishes altogether, that it is a fiction over and against what is true, that it is a fantasy over and against what is reality?” In fact, Butler is rethinking and undermining Constructivism and conceptions of construction: “What I would propose […] is a return to the notion of matter not as site or surface, but as a process of materialization that stabilizes over time to produce the effect of boundary, fixity, and surface we call matter.” She further explains: “Construction not only takes place in time, but is itself a temporal process which operates through the reiteration of norms, sex is both produced and destabilized in the course of this reiteration.”

The terminologies applied by Butler are important. How she articulates body as effect of a dynamic of a power, emphasis on culture as materializing the body, gender being assumptive and letting to its identification. All these may also be argued when considering the artistic production—does it entangle with any source of power, is it from the culture or what is the relation between them, are artists and their works assumed to be and therefore identified as an artist and a work of art? Do all these questions, and many other similar doubts, not bring to the mind that such concepts as art and artist are not but fiction and fantasy over and against the constructivist truth and reality—over and against all lines and contours that delineate and discriminate them from any other. 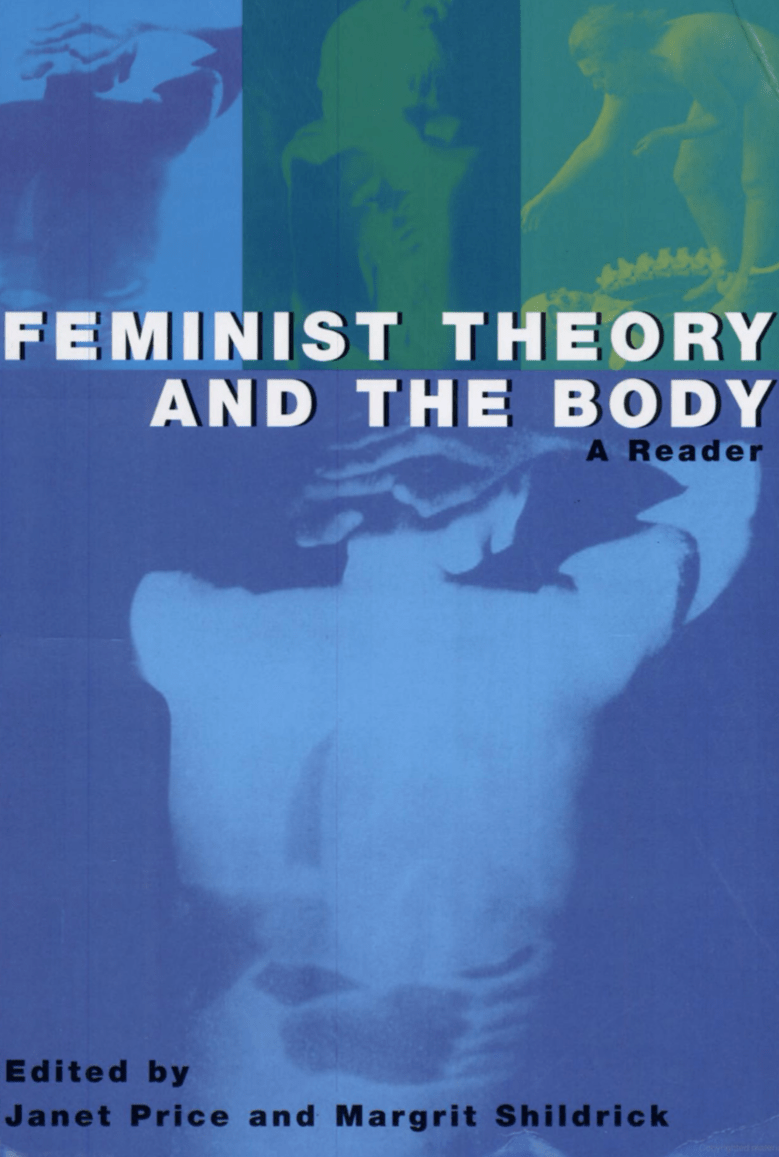 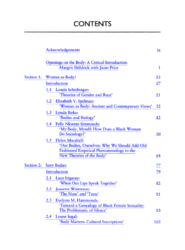 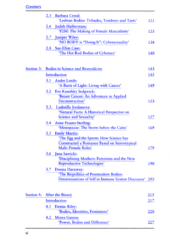 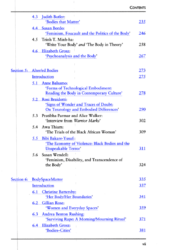 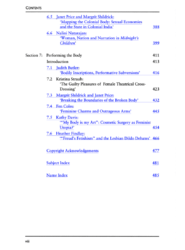 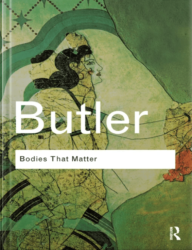