It is on In the Parlour (2006/7), a sequence of public research events by the company Hancock and Kelly Live taking place in a tattoo saloon in Nottingham, UK. The events “explore the way one body may embody the memory of an Other, and how bodies may hold or fail to hold each other to account.” During the collaborative performance In the Parlour, Traci Kelly’s back is being tattooed a design taken from a hallway wallpaper in her collaborator Richard Hancock’s childhood decaying home and the audience begin to exchange their own memories disclosing the place these memories were hidden in their bodies. The hallway itself associates “that transitional space through which bodies pass on their way to other destinations.”

Eating Skins starts with Richard describing his childhood memories of the wallpaper with sprawling flowers that aroused curiosity at times of light play on it. Simultaneously, he talks about the unbearable skin conditions he suffered when a child and translates the beauty of the wallpaper’s surface spectacle to a terrifying play upon his own skin: “When the feet were gently patted with a dry towel, the skinless toes would send tiny beads of fluid to the surface that would catch the light and glisten like the salt crystals [dampness seeping through] on the wall. I pictured my grandmother and her expenditure of energy as she revisited the same spots of wallpaper, reapplying them each time they fell away. In the end, paper and fleshy skins were both destined to be shed.” To avoid fingerprints, Richard exposed his back skin to sense the flocking texture of the flowers—a touch that was brought by a prickling irritation too.

The tattoo needles on Kelly’s back etch Richard’s memory (ink-memory) into her skin resembling the prickles of the floral patchwork of the wallpaper—ingestion and relocation of a bodily memory into Kelly’s interiority. Kelly, quoting Rosi Braidotti, sees a [re]figuration in this like complex interaction of levels of subjectivity or shifting subject positions loaded with potentials: “The body as mark of the embodied nature of the subject thus becomes the site of proliferating discourses and forms of knowledge, and of normativity.” Rather than being eaten or appropriated, as Sara Ahmed and Jackie Stacey argue Elspeth Probyn’s notion on eating skin, it is an intimate encounter and then transformation of the border between self and other. Kelly also assimilates these borders (as sites of contestation) to skin prone to re-arrangement and dissolution over time. 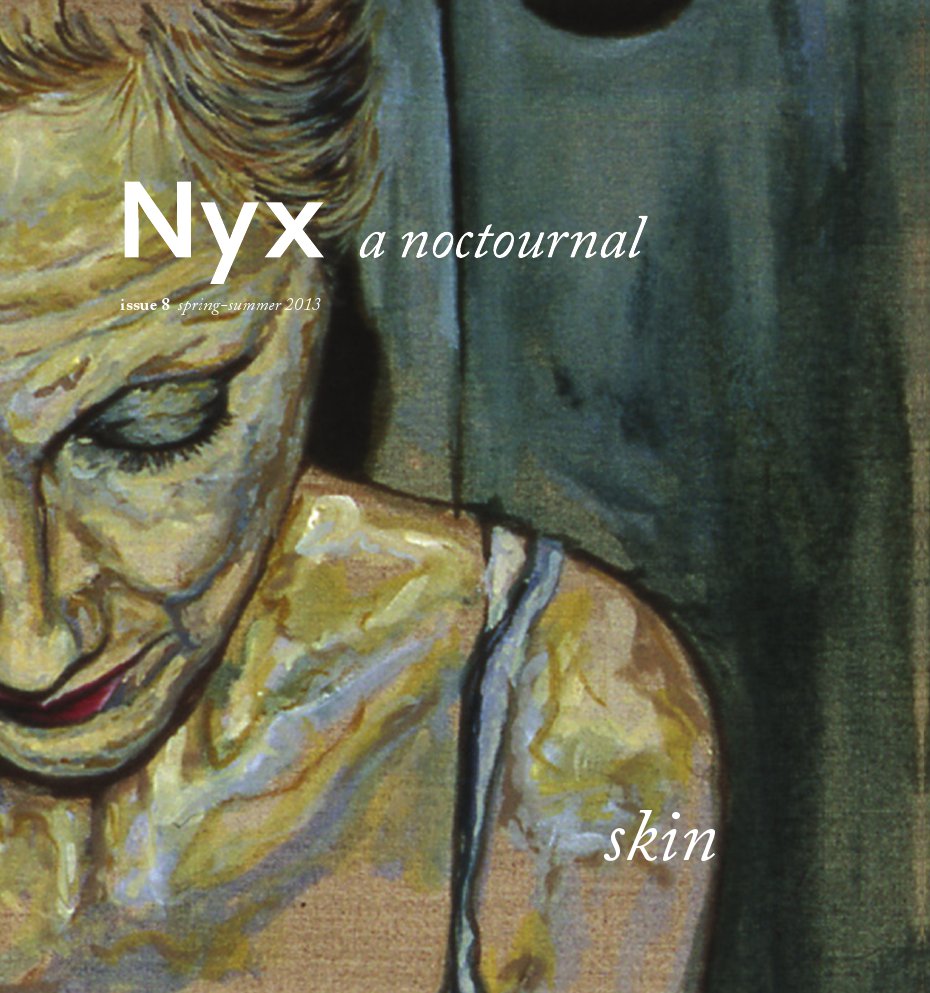 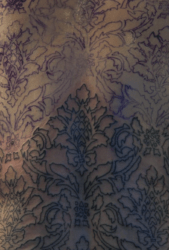