The article covers a group of interviews by Franc Chamberlain with four British artists Julia Lee Barclay, Ansuman Biswas, Traci Kelly and Kira O’Reilly. The conversations circle around the performance art in the post-secular era and an assertion by Mike King (of the Centre for Post-secular Studies in London): “the post-secular is involving a renewed interest in questions of spirituality, combined with recognition of the importance of the rights and freedoms that resulted from the process of secularization in Europe.” By this statement, King does not mean to return to pre-secular religious worldview as a fundamentalism, but to agree to “a relaxed and open approach to spiritual inquiry.” The following lines summarize Traci Kelly’s conversation with Chamberlain regarding topic.

Kelly rejects her practice (around contingent bodies and process of collaboration) to be a spiritual one, but rather a spiritual awareness around humanity. On a visual level her relation to spirituality is much tied up with monotheist traditions and this inspires her for seeking an answer to what does it mean to be a woman: “To be constructed and shaped; to have my voice to speak back to the machinery that makes woman.” Spirituality in this sense links Kelly to the discourses as psychoanalyses and phallocentrism in works of Butler, Irigaray and Kristeva.

Performance is for Kelly a method to approach her existence in a phenomenological manner; a crucial attention to the term ‘intersubjectivity’ and a different awareness as a result of it. Perhaps spirituality could be inferred from her works where she approves a Deleuzian inclination toward the “shifting vibrating energy that contingent bodies/spaces emit.” This spirituality should not be considered as a condition to her work, contrarily the work itself influences the artist’s inner sensibilities: “In performance I am deeply human, vulnerable and flawed, yet on display.”

Kelly thus distinguishes two aspects in her practice. She finds her altered state of consciousness as a phenomenological matter while performing, and attributes a spiritual quality to her practice only in term of function: “It is my way of being in and relating to the world and my humanity and the humanity of others, of feeling deeply and being open to the realm of possibilities.” 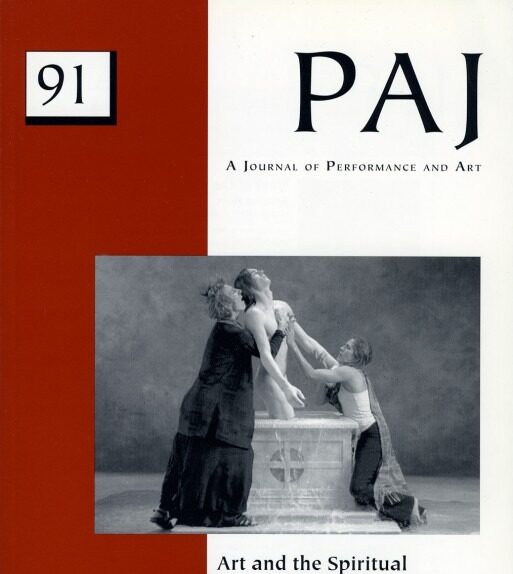