Shadows of the Withdrawn

In her series of works The Death Drawings, Traci Kelly undertakes engagement as a respondent for the first time in her own research model “Seers-in-Residence” and responds to Deborah Harty’s exhibition Drawology being performed under the curatorship of Harty at Lanchester Gallery, Coventry (2014). Harty is an artist-researcher interested in the premise “drawing is phenomenology” and her exhibition Drawology is also phenomenological drawing research project tracing attentive awareness.

Passage is the title of an installation by Harty at Drawology—a deep-black towering structure which is made of paper overcome with densely laid charcoal and announcing a text that is barely visible. In describing Harty’s work, Kelly approaches practically a phenomenological method and states details of her encounter with the installation as such: “The body must navigate light source and shift perspective, head tilt, slight shoulder lean, feet planted, in order for the unpunctuated curves of graphite script to appear as fingerprint and universe. In the making it has leaked from Harty’s nose and eyes, it has lived on the back of her throat and lodged beneath her nails. Seeking refuge in crevices of skin and garment, it is drawing at its most corporeal. If its discrete anchors were to break loose it may faint, and as in life and death, transition from the vertical to the horizontal.”

“All things must pass” is a refrain in Kelly’s description of Harty’s work. Perhaps this statement, most possibly adopted from Passage the installation’s title, refers to a lack of certainty and fixivity of things and the way we approach them. Kelly pays to the instable, what is fluid and flows, proceeds and returns, dissolves and relives. What matters is the path through which these developments occur and, despite their instability and transitory quality, they affect the events and our understanding of them.

“The surface of Passage has the linguistic marks upon it and Harty pursues that the perceptions are experienced during the process of drawing. Each mark is drawn without grammatical interruptions or structure allowing them to become intertwined: the perceptual experience should take place without distinguishing individual blots, scores or tones. The absence of grammar and punctuation erases attention from linguistic meaning and returns the trace of marks to the trail of thought. The surface is therefore marked with more than the sum of the language used to inscribe it. Thoughts and perceptions are fleeting, our awareness often momentary and fluctuating between the inner world of thought and the visible, tactile and audible marks of our situatedness. This is as to phenomenological experience rather than as to visual observation.”—An excerpt from Drawology exhibition catalogue (Lanchester Gallery, UK, 2014)

By visiting Passage, Kelly is inspired by the idea of the death and life what precisely reflects in The Death Drawings: “During the three-hour micro residency to research through my own practice and the prism of Harty’s work I began a continuation of movement between the vertical and horizontal, between life and death.” Application of the breath, chalk and charcoal in The Death Drawings is apparently along with the aim to play with life’s aspects of temporary/permanent and finite/infinite. Kelly explains these aspects in Passage as: “The relationship of the body to the gallery space and to its own gestures of relating and making are conditioned by and actively produce temporality. Time spent is situated and finite.” As Harty studies drawing in a phenomenological ground, Kelly also chooses phenomenology as a method in her performance of The Death Drawing and emphasizes the sensory and intuitive sides of the material: “Lungs become important in locating and relocating intuitive responses where materials are reduced to micro-components, allowing drawings to be nomadic, shifting here, settling there. They respond to my movement, dance with my breath and gather as tangible whispers across the gallery floor.” After all, the idea of the death and life makes Kelly assume that “all things continue.”

Kelly considers both life and death as material realities and by referring to the transitory aspects of the chalk and charcoal, she is in fact stating her reasons for working with these materials. From her way of description and terminology it is clear that she bridges between life and death and sees them in conversation. Something deforms, refreshes with a new life and at the same time points to the absence of what no more exists: “Charcoal is made with an absence of air. It is buried. Heated and cut off from oxygen. The remains have a radically different nature to their original materiality. The physical matter we previously knew is lost. Something else stands in its place, with the offer of new possibilities.” Kelly does not consider death as the ending of life and returns it interestingly to the life. Therefore, she mentions therapeutic features of the charcoal absorbing toxicity, restoring balance and enabling body to continue.

According to Kelly, chalk also denotes the edges of body and she mentions The Death Drawings for the loss and death which is revived upon each change: “The drawings are barely there, barely breathing, but are rallied into life by a passing footstep and the opening of a door. With each breath I direct they stir and reform.” Kelly considers this quality transient, between this and that, here and there—a curious status on the cusp.

In the end of a three-hour residency, Kelly feels a level of exhaustion from constant movement and attention to small things… she contemplates pressure…the thing which under extreme conditions forms diamonds to marvel at—but Kelly is seeking the muted, the barely there and shadows of withdrawns. As the exhibition reaches its end, the drawings also come to the end of their physical life. They, instead, survive in the photographs, Kelly’s memory and the passage of her words: “[…] they will continue to haunt and inhabit future generation of output, taking their place in a genealogy.”—Kelly repeats: “I will recall them.” 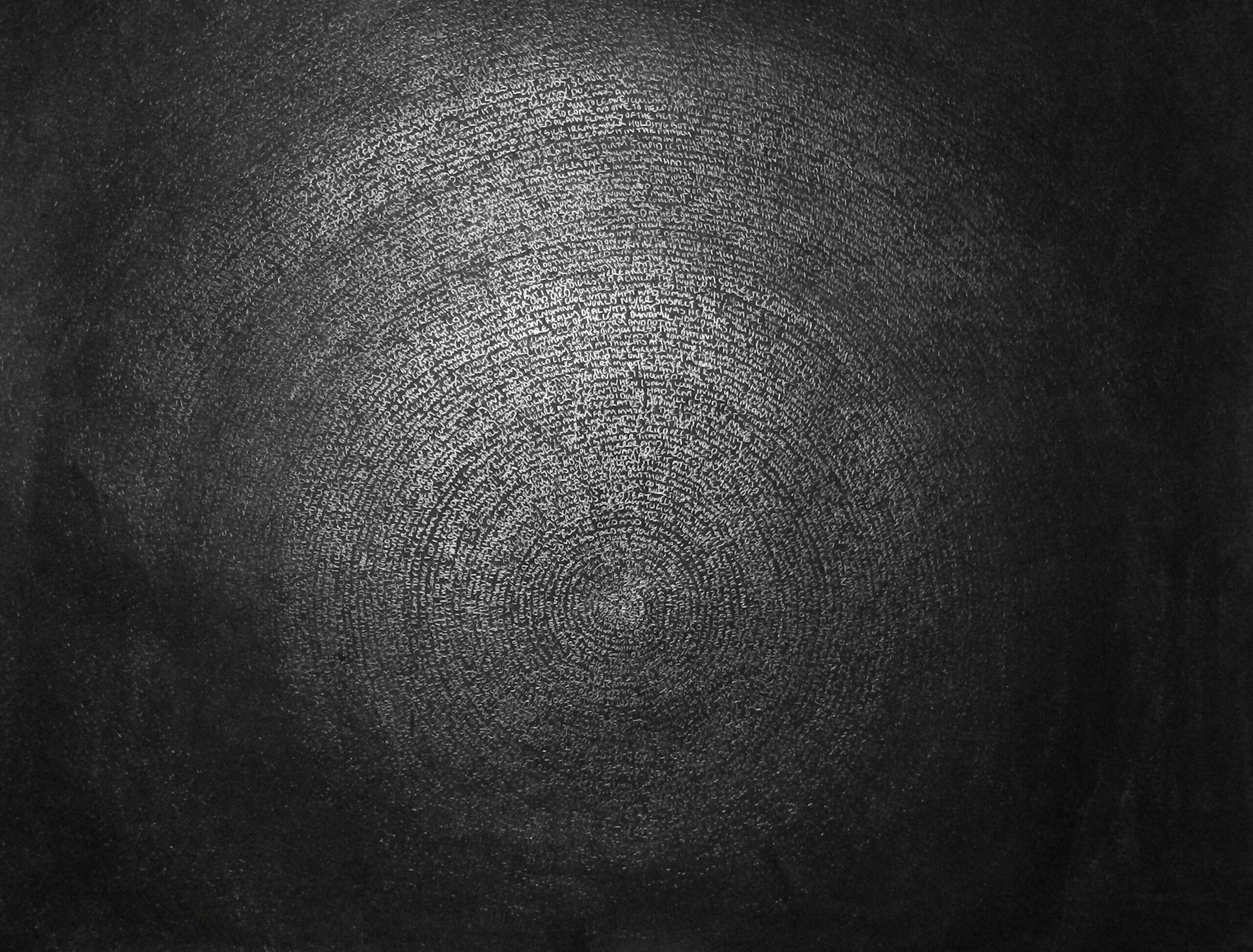 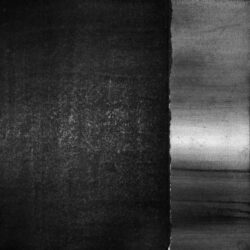 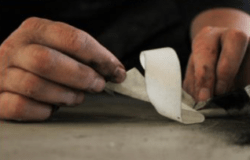 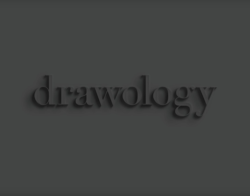