The article is Traci Kelly’s contribution in Kira O’Reilly: Untitled (Bodies) 2018 and it basically reviews Kira O’Reilly’s performance Untitled (Syncope) at SPILL Festival of Performance (2007) in England. At first glance, Kelly has avoided to get in interpreting O’Reilly’s work or investigating aspects of her practice as an artist—she is rather a narrative voice providing readers the details and procedures. But the narration is a dramatic plot (including an antescript, script and postscript) and Kelly is both theatrical and poetical with her selection of the words. She has chosen the mythical Medusa for the character of the performer and the spectator as her cohort. The whole text centers around this understanding and is developed so that the readers could personally interpret and connect to the aspects of O’Reilly’s practice: the ways that performer uses her body as a site for culture, identity, sex and politics, how she proceeds to interact her body with spectators’ bodies or project both the creation and perception of her experience into their bodies, how the connection of bodies ends up in one body, one past, one destiny, one liability, and not one ‘I’ but one ‘We’?

Kira O’Reilly appears from a distant glimmer, walking backward to a sound of a metronome (which shapes her moves), with a small circular mirror in one hand (both to guide her and communicate to the audience) and a medical scalpel in the other hand, denuded but wearing red lipstick and high heels with a showgirl plume. The performer’s face is only visible through the mirror she holds up “fixing the gaze of the audience through the polished surface. Eyes are locked, positioning the audience as a cohort of Medusa. She has come to slay, blood will be spilt this night.” O’Reilly’s performance, as Kelly sees, is not a comfortable one to be connected to since she has deconstructed (challenged and remodelled) all normative codes of spectatorship: “Throughout the performance the audience will be initiated into ‘world within a world’ of executed power relation.” O’Reilly’s body is full of old cuts. She leans back and cuts over an old wound on her right (and shortly after left) calf by the scalpel and push it open and bleed. Here, Kelly attributes O’Reilly’s performance to a sculptural quality in order to re-associate it with ‌the mythical Medusa: “At any given moment onlookers will experience the weightiness and gravity of stone as any sculptor searching for form might. But it is she who will carve, fashion this audience, wield this tool, open the wound, as with theatrical precision she reveals the scalpel that will incise her flesh.” The audience is experiencing a sense of responsibility transferred to them by the performer—but at the obsessive space and speedy proximity she moves around “contact would be brutal.” The audience jostles and realigns not to miss a single view, the audience is [but] momentarily stunned, silenced. 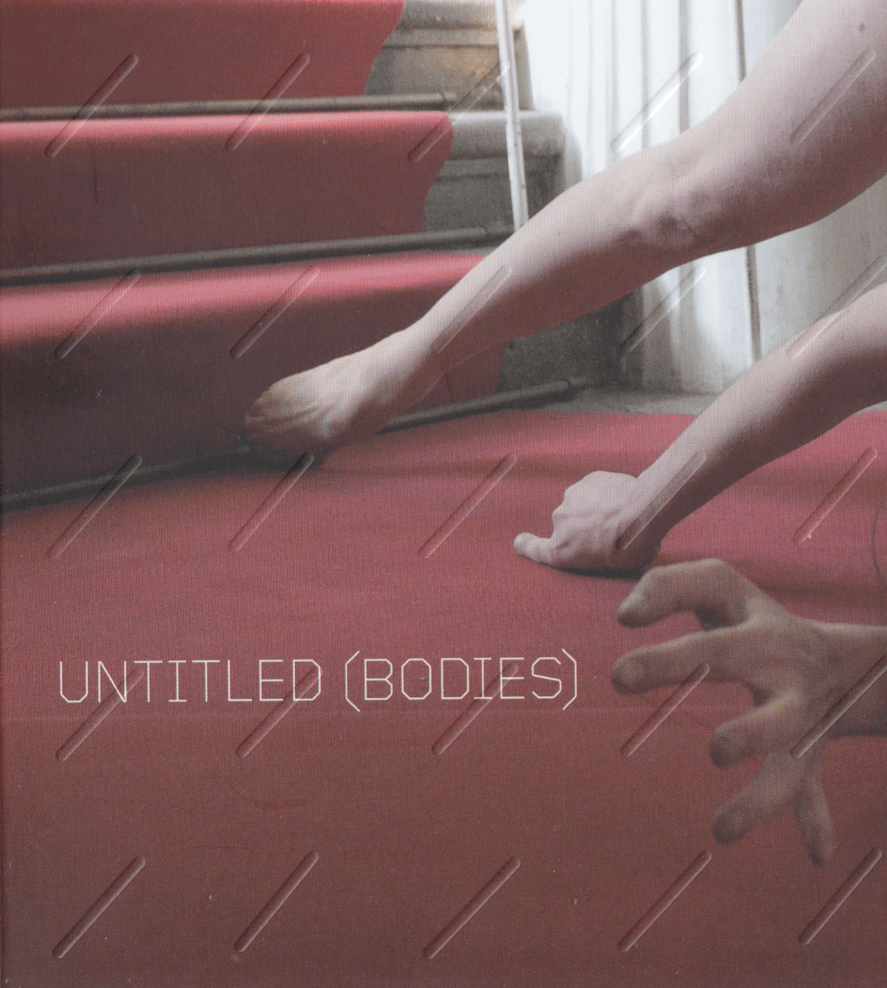 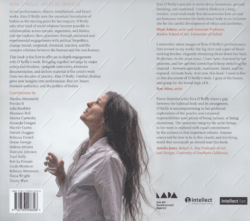 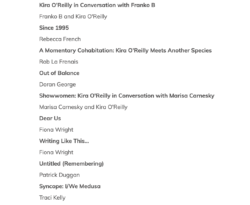 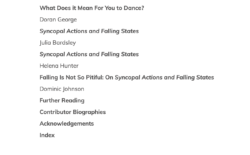