I was invited by Kayoticmobil, a Wenz/Franck project (Julia Wenz und Peter Franck), to spend a period of time using a Piaggio ape for studio practice. Extending the use of the Vespa (Italian for wasp) mechanics, in 1947 the ape (Italian for bee) was presented as a prototype by aircraft designer Corradino D’Asciano to address post-war transportation and commercial needs for Italy’s population and economy. In the same year post-Mussolini Italy prepared a new constitution and transitioned from a monarchy and fascist state to a democratic one. In 1948 the Piaggio ape went into production and the first parliamentary democratic elections were held in Italy. As part of this parallel legacy, I spent time looking at the social insects bees and wasps as frameworks for political thinking, considering how they model aspects such as democracy, swarm behaviour and hive mind. The current use of the ape by Wenz und Franck is as a photographic darkroom, where experimental recipes in developing formula create the suspended moment and the framed space in which something might appear. Borrowing this disposition of the yet-to-appear I document a series of experiments that take as focus the human and non-human body and the form and formlessness of sculpture. 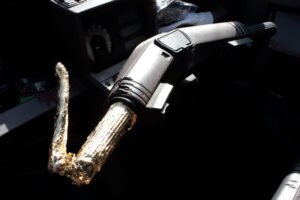 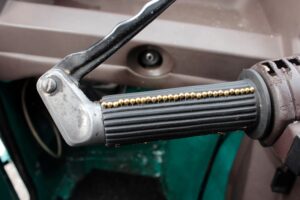 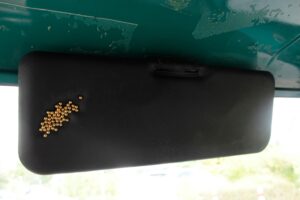 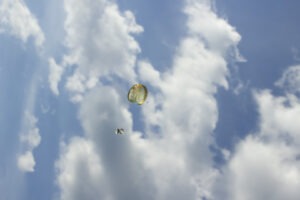 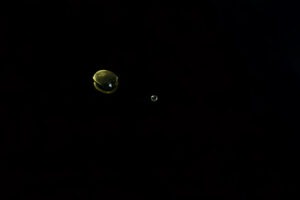 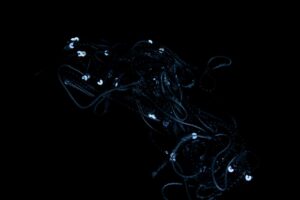 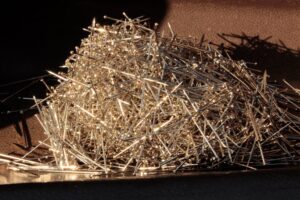 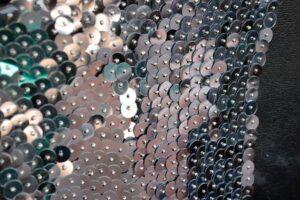 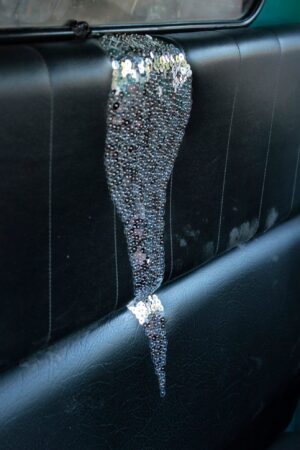 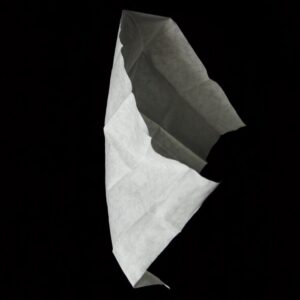 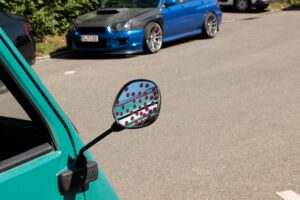 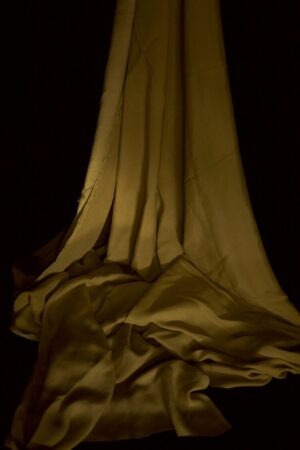 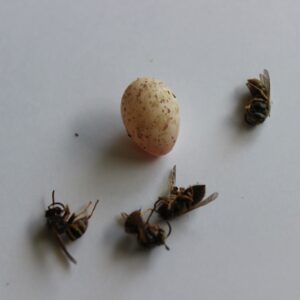 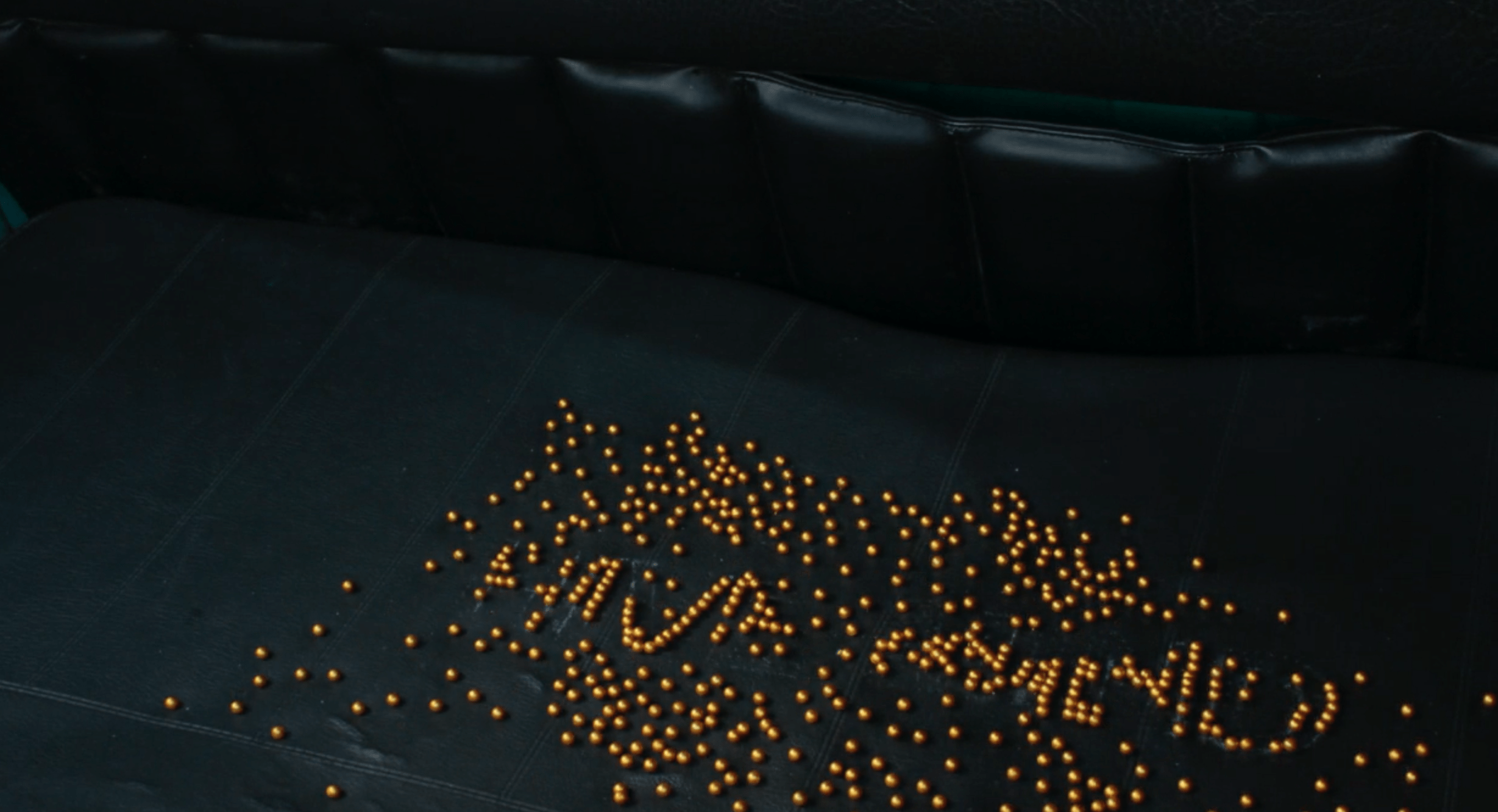