Kelly + Jones (Traci Kelly and Rhiannon Jones) were invited to collaborate together in 2014 as part of the international artist and playwright Michael Pinchbeck’s Drawing Board residencies. The Drawing Board (*) was a space for handwritten performances that aimed to turn a staircase of a Victorian school into a destination and to return the original chalk board on the landing to its former use as a place of display. It was developed to explore how we write, how we perform writing and how writing performs itself. The residencies were curated as part of the public program of Primary Artist Studios in Nottingham, UK; 2013-2015.

Kelly + Jones investigate writing as a dynamic visual and lived encounter grounded in phenomenological and post-feminist perspectives. The Drawing Board focuses on the visceral and subjective production of the writerly and feisty of the hierarchy of decipherable text. The artists predominantly employ performance and performativity as a temporal and improvised mode of making works, which span video, installation, photography, sculpture and artefacts and explore writing as object, writing as materiality, the process of writing through the body and the subject invention inherent in the process of writing a subject into being. Works offer a glimpse into the material world of the human and non-human body (chalk deposits from past marine life), and their embroilment with writing and language. The works exist in the interstice of documentation, artwork and survey with their unsettled status placing value on the unknowing within visual culture and research-creation.

ــــــــــــــ
*The Drawing Board is also intertwined with another working process by Traci Kelly entitled Seers-in-Residence (2015) which is performed in a chalk pit at a quarry in Cambridge. They were in fact centered around the same questions and themes by the artists over an extended time. Both experiences made photographs and composed a group much later becoming a new work: The exhibition CaCo3 (2020) included the photographic prints together with drawings and sculptures from studio practice (2019–2020) made on set at The Glass Tank Gallery in Oxford, UK. Kelly + Jones applied “Seers-in-Residence: an interactive research model for creative practices” developed in 2012 by Traci Kelly to this show. 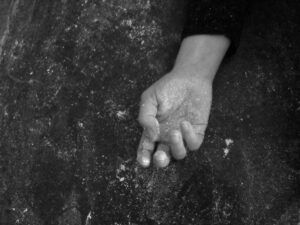 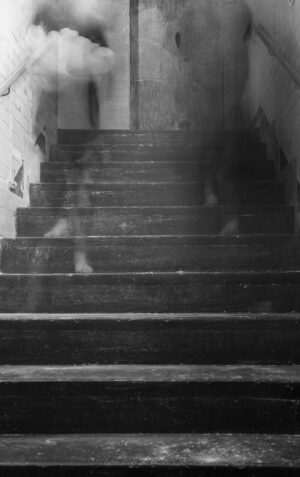 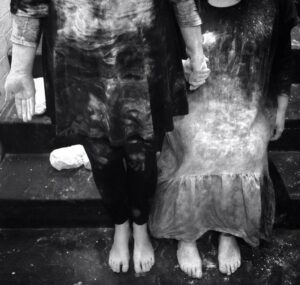 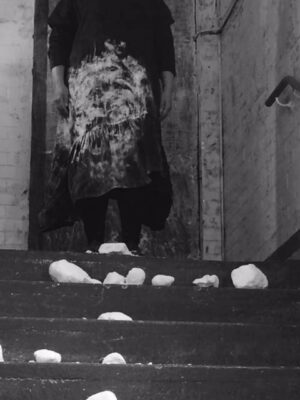 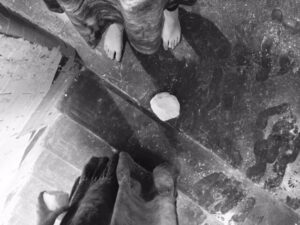 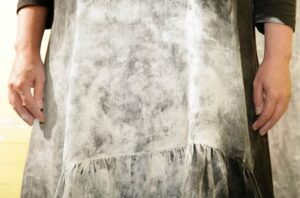 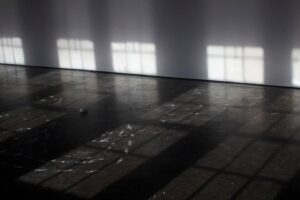 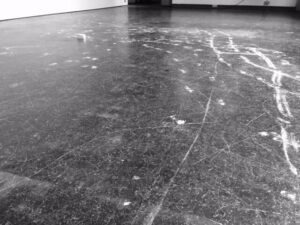 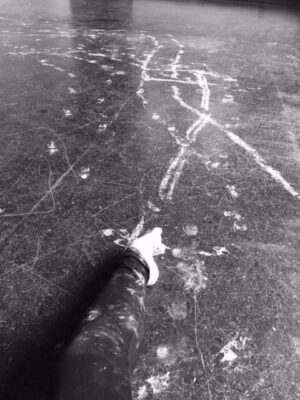 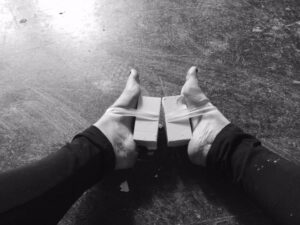 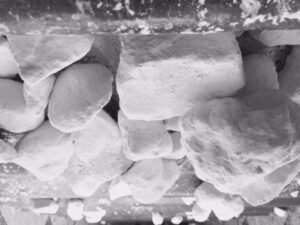 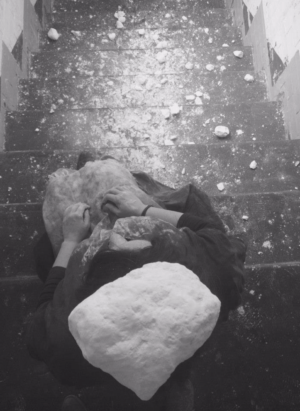 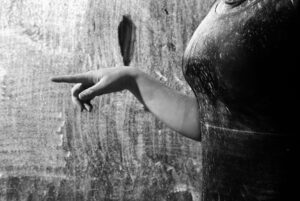 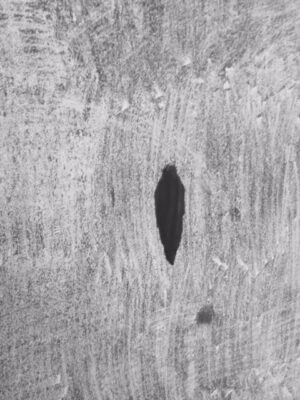 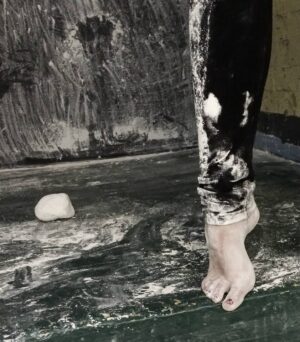 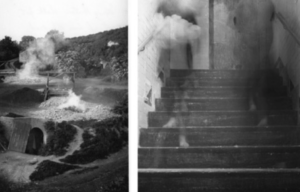