Between Sky and Sea VI: Temporal Horizons, curated by Rita Marhaug and Terese Longva, has been held for 12 days (Aug 8–20th) in Skuløy (an island part of Nordøyane north of Ålesund), organized by “Longva Residency.” The festival of Between Sky and Sea is a triennial initiated by “Performance Art Bergen” (PAB) founded by Rita Marhaug, Robert Alda and Kurt Johannessen. The main idea of this festival is to use the coastal landscape as a place for experiments in performance art. The event this year hosts 8 international artists.

The theme “temporal Horizons” returns to Caledonian Mountain Range which emerged from the collision between Scandinavia and North America some 450 million years ago and eroded within 100 million years, today merely left traces of it. This event made the geophysical foundations of the continental shelf off the Northwest coast of Norway; where later an underwater land slide and formation of sediments became one of the world’s richest fishing banks. “here we see an example of a connection point where geological temporality and a human temporality determining how this coast has been a good place for people. Now geologists are talking about a new geological period where human activity may alter the geological longue durée.” 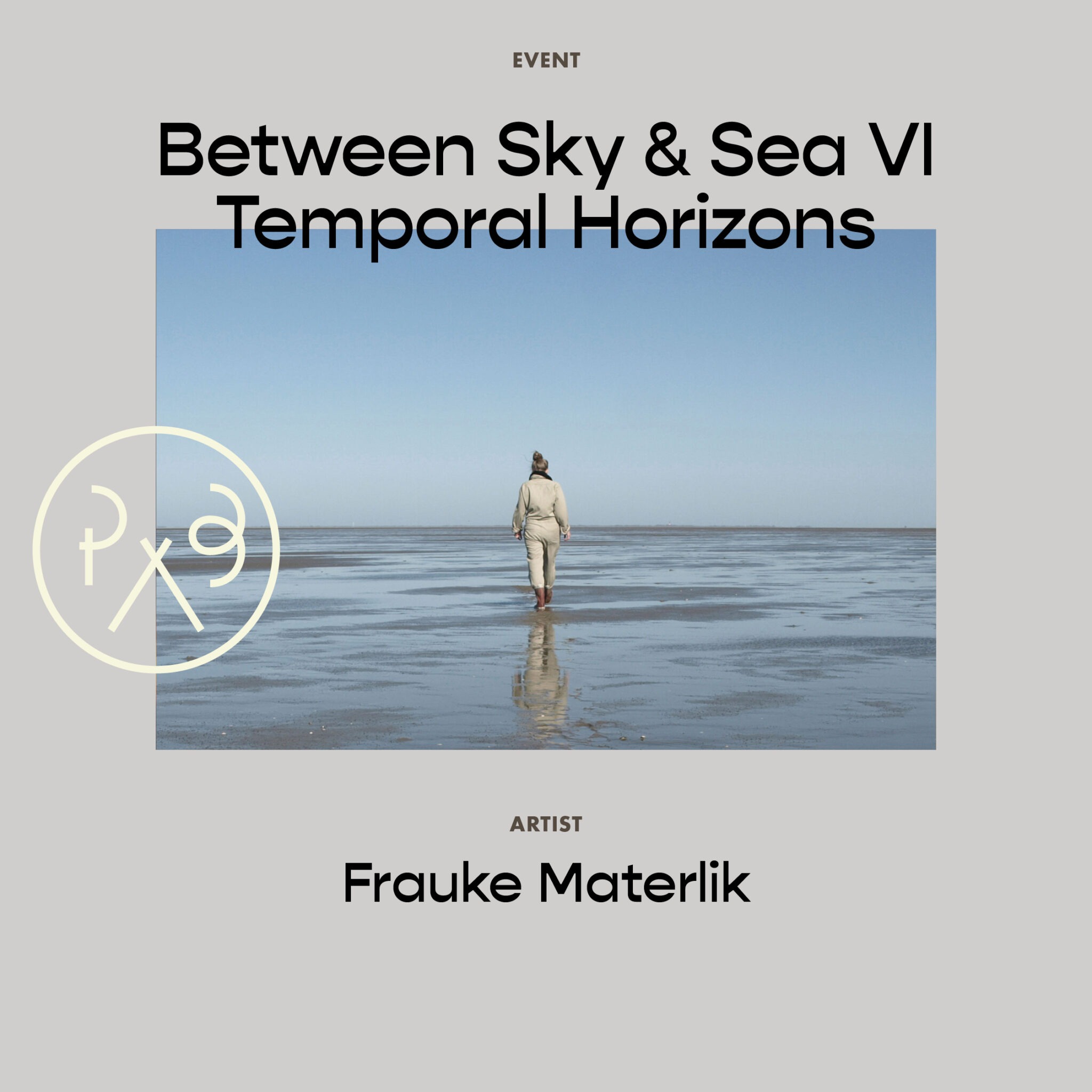 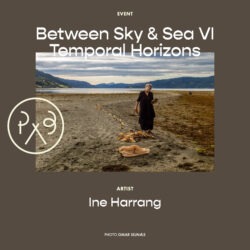 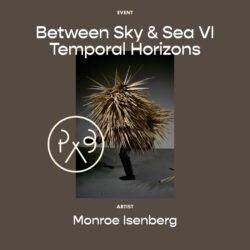 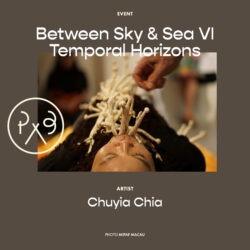 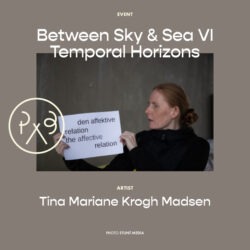 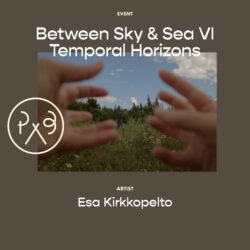 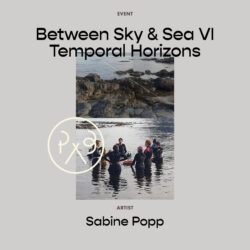 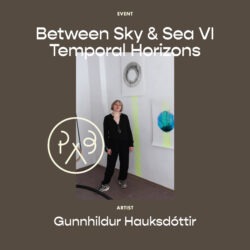