Between Sky & Sea IV: Given Place

The festival of Between Sky & Sea, which has been held for six series now, was first arranged in 2005 at the island Lygra north of Bergen, Norway. Organizers were Robert Alda, Kurt Johannessen and Rita Marhaug, the founders of Performance Art Bergen (PAB) in 2011. The main idea of the festival is to gather a group of artists to work in a specific outdoor environment for a week to be shown in public during one festival day. Below are sections of Rita Marhaug’s foreword to the fourth festival’s publication Between Sky & Sea IV: Given Place.

The fourth edition of the performance art festival Between Sky and Sea took place on the 30th of August 2014 in collaboration with Herdla Museum. New works by 13 artists were shown outdoors in a singularly impressive landscape. For this festival, PAB collaborated with the polish group IN SITU Foundation’s Context: Festival of Ephemeral Art.

When we chose Herdla Museum in Askøy kommune outside Bergen as a working partner and exhibition site, it was—amongst other things—for the unique landscape, which established a conducive and meaningful frame for the festival. Herdla is a place with extremely unique characteristics. Across only a small area we find a nature reserve with unique bird life, the remains of a military base, a somewhat controversial golf course and a luxury cabin complex. Here, rich golfers meet youths who have dropped out of school and are being supervised under alternative measures. Herdla is undoubtedly a place where worlds collide, and where differing social and political concepts of public and private activity intersect. Our interest in the island of Herdla was resolved upon this basis: the aspects of the place which we believe give openness to our event, and the many historic layers that would challenge and inspire the invited artists. This was a distinctly rural environment, yet with a close psychological as well as geographic proximity to Bergen, and it was our wish to show performance work which related to this duality.

With choosing artists, who have each worked with the tension between culture and nature, we intend to enrich the audience’s experience with new ideas and visual experimentation. Our theme, Given Place, follows logically from the places we have chosen for the event in Norway and Poland. The title is strongly inspired by Anniken Greve’s philosophy of the site, which is represented in this publication. The site has constituted the core of this artistic program. 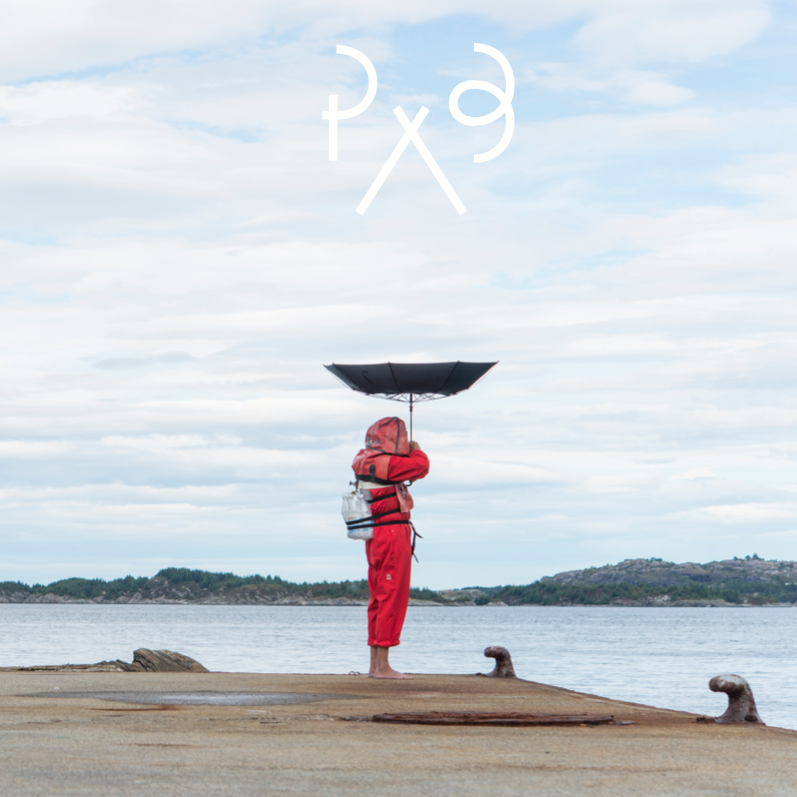 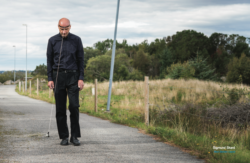 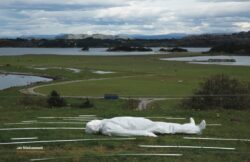 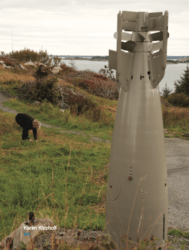 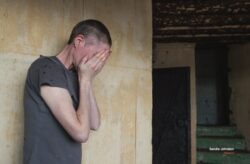 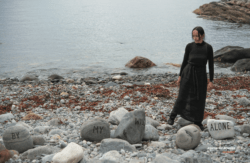 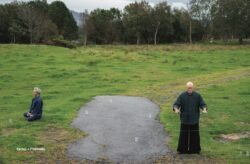