The festival of Between Sky & Sea, which has been held for six series now, was first arranged in 2005 at the island Lygra north of Bergen, Norway. Organizers were Robert Alda, Kurt Johannessen and Rita Marhaug, the founders of Performance Art Bergen (PAB) in 2011. The main idea of the festival is to gather a group of artists to work in a specific outdoor environment for a week to be shown in public during one festival day. Below are sections of Rita Marhaug’s foreword to the fifth festival’s publication Between Sky & Sea V: Tourist.

The aim of the fifth edition of the format Between Sky & Sea was to provide professional (performance) artists with a production frame, in which they could challenge our perceptions of geography, identity and politics, in a broader sense. The leitmotif, or backdrop against which they worked, was the growing field the tourist is occupying in our culture.

RELEVANCE AND CONTEXT
In the last decades, urbanization of the Norwegian society as well as the international community is affecting our time. This trend ranges from everything from the individual’s metropolitan quest for diversity and self-expression to labor immigration from rural areas in poorer countries. People travel to the affluent parts of the world, often to cities in need of labor in lower services such as cleaning and transportation. At the same time, the cities’ magnetic effect on the modern population is threatening smaller, peripheral communities in different ways. As a result, young people are leaving the rural areas, at the same time as local, traditional industry is threatened by global market forces, entailing constant discussions of closing down and flagging out. Lofoten (also known as the Lofoten Islands) can be tied to the tensions between the traditional and modern way of life. In the last decade in Norway, Lofoten has been the locus of a conflict concerning political and economic values. Extraction of oil and gas threatens fishing and agriculture; new technologies and the modernization of society are at odds with traditionalism. And this conflict is far from being solved. How does modern art production reflect this antagonism? To what extent do younger and older generations perceive this classic dichotomy similarly or differently? Are these value systems mere oppositions or threats to one another, or is it possible to bridge the two?

It is this context a discussion of the figure or concept of THE TOURIST becomes relevant. Tourism is a term that often functions as a bridge or buffer zone between traditional and modern society, enriching both: the tourist (the modern subject) travels to the outskirts of civilization to experience nature and cultural landscapes. Or she prefers to spend the weekend in the big city, as a welcome distraction from life in suburbia or the countryside. Tourism can also be seen as a continuum, or potentially a break with, the historical period of colonialism, tourism is also linked to the discoverer. What was once the privileged pleasure of the upper-classes, has today become an activity for most people. Perhaps this is the reason why we rarely find artists who take on the role of the tourist. Explicit use of the tourist’s rhetoric is hardly found in art, and rather associated with kitsch. Moreover, we look to scientific figures like the anthropologist or the social scientist as a point of entry into the semantically laden landscape inhabited by the term TOURIST. Connections to previous power strategies and today’s vulgar charter tourism are some of the conditions, which make it challenging on a structural level for art or artists to embrace the concept of tourism.

Lofoten has a unique and characteristic landscape, with cultural roots going back to the Stone Age in regards to both Norwegian and Sámi culture. Dating back to 12th century, Lofoten’s main export products were dried, salted cod and stockfish. These products are still in high demand and represent as the main industry in the six island communities that make out Lofoten. In 1984, the first modern cruise ship arrived in Buksnesfjorden in the community of Vestvågøy. Since then, the tourist industry has experienced explosive growth. The tourist season of 2016 was so overwhelming that it made many issue warnings on behalf of the local communities: too many guests need housing. An estimate of one million visitors entails challenges on several levels, from accommodations to the heavy wear and tear of this vulnerable landscape and nature. 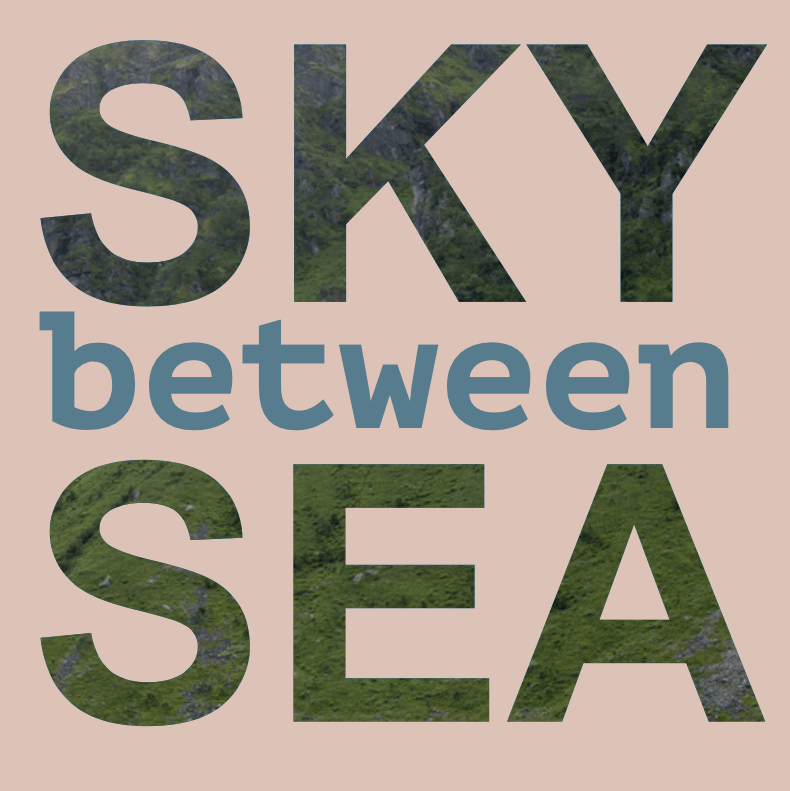 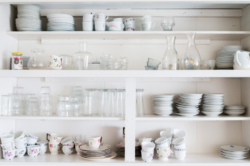 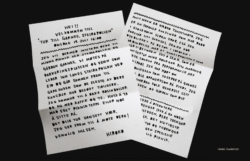 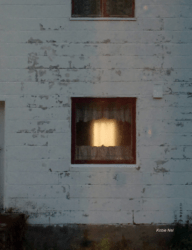 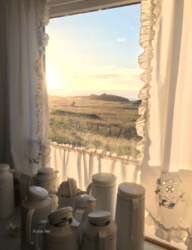 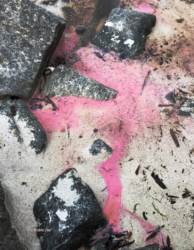 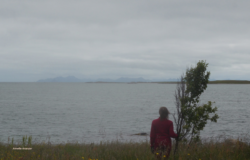 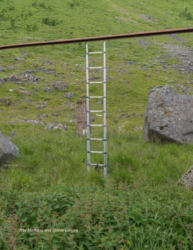 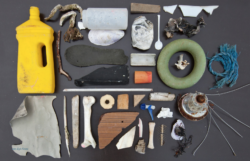